I had the wonderful opportunity to talk to Philly Weekly Magazine about the relatable themes in Charlotte's Web, as well as diversity in the performing arts world. http://www.philadelphiaweekly.com/arts/spinning-web-of-delight-ayana-strutz-talks-starring-role-in/article_8cbfae18-fd55-11e8-8f58-c33c6a60c7b0.html

Today, I had the opportunity to go on air with NBC Philadelphia to talk about my role in Charlotte's Web at the Arden Theatre Company! https://www.nbcphiladelphia.com/entertainment/the-scene/Charlotte_s-Web-Performances-Extended-to-February-at-the-Arden-Theatre_Philadelphia-502365671.html After 13 preview shows, we officially opened the show on December 8th. We have officially extended until February 3, 2019! 90 shows total! 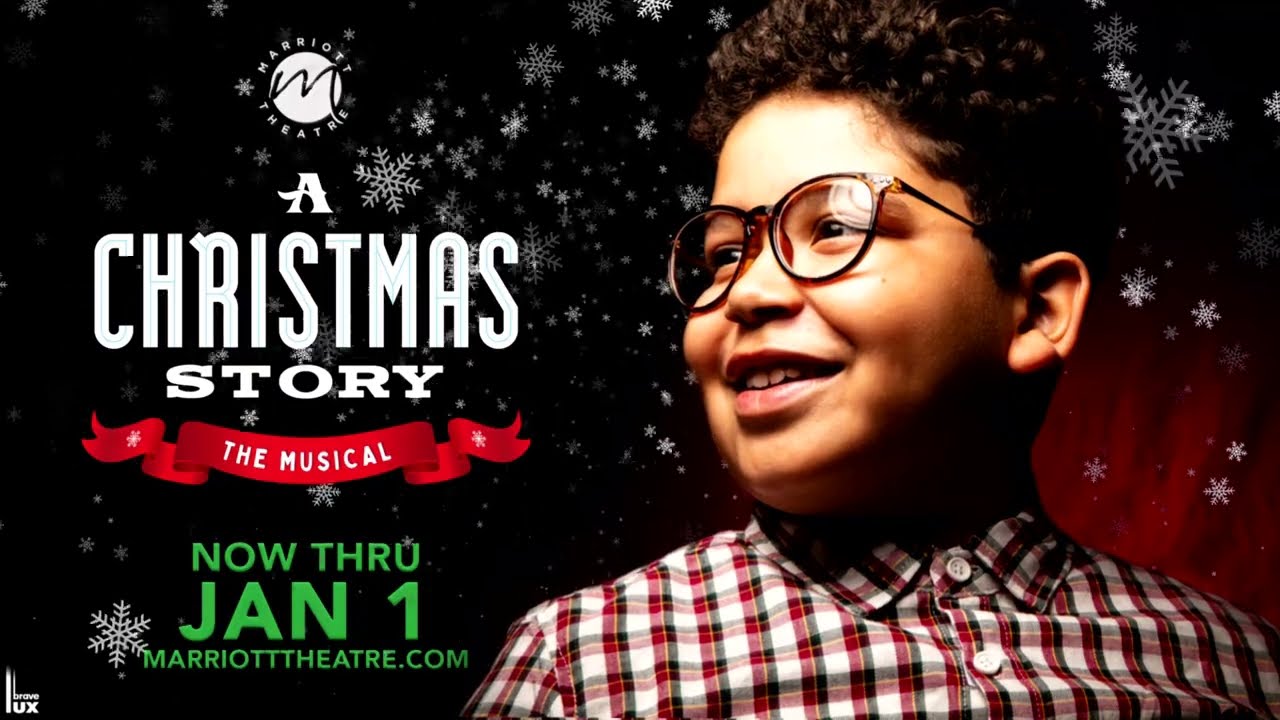